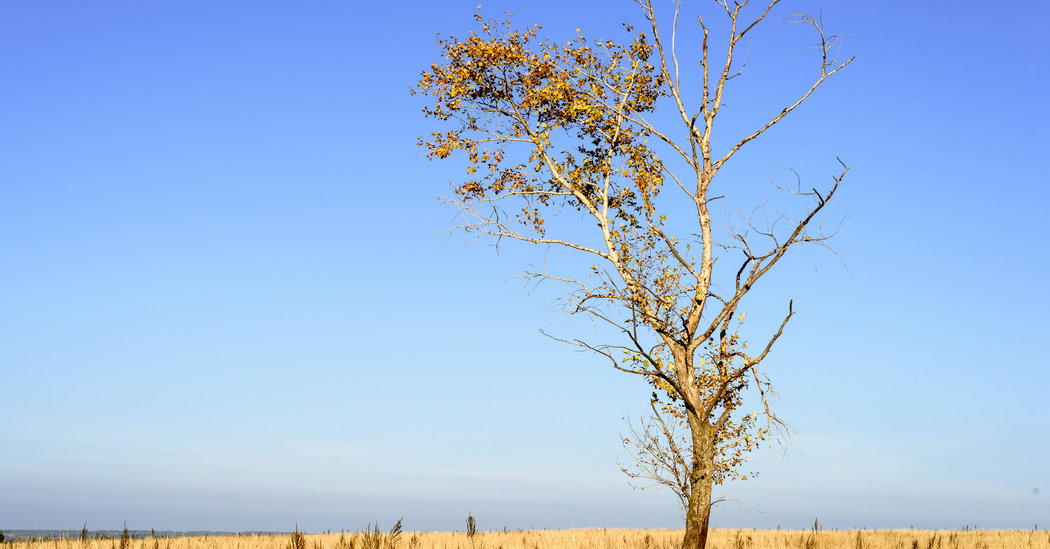 Does every woman lose their pubic hair with age? Why doesn’t the medical profession tell us these things “upfront”? When did women wear merkins, and how did they stay on?

[Have a question about women’s health? Ask Dr. Gunter yourself.]

Pubic hair density decreases with age for both men and women.

We know a lot about changes in pubic hair with the onset of puberty and about complications associated with pubic hair grooming, but less about changes with aging and menopause. The scant data we do have suggests that the growth rate and density of pubic hair decreases with age for both women and men. This likely means that pubic hair loss occurs with age and is not a menopause-related phenomenon. Some people experience more pubic hair loss with age than others — most likely caused by a mix of genetics and underlying medical conditions.

One more thing to know: Significant graying of pubic hair is uncommon before age 50.

Merkins — pubic hair wigs — date back to at least 1450 and seem to be largely related to lice and syphilis. Shaving pubic hair was a strategy to combat pubic lice before there were medical treatments available. However, the absence of pubic hair was a visible sign of a recent outbreak of lice, which was socially undesirable. In addition, without pubic hair, syphilitic ulcers were visible. Merkins offered camouflage for the ulcers and hid the fact that shaving had been needed in the first place. It’s also possible that for some, merkins were fashion.

I’ve seen a merkin on display in a museum, but I’ve never worn one. It had a thin thread that went around the waist like a belt to hold it in place. Modern merkins, as used in the entertainment industry, stay on with an adhesive.

Age affects many things that are in the gray area (no pun intended) between medicine and life. Normal aging isn’t a medical condition, and so it is true that many of us — doctors included — find out about the lesser-know effects of aging with experience. Parents and schools know to take some time to talk about puberty-related changes with children, so they are prepared, but we don’t do this with age-related changes. It seems everyone focuses on anti-aging. Doctors could do a better job of discussing many age-related changes so we have a better idea of what to expect with normal aging and what might be a potential sign of a health condition.

Bodies change with age. I know this both as a doctor and as a 53-year-old woman. I also know from speaking with women that pubic hair loss affects some emotionally much more than others. Remember, pubic hair or the status of your ovaries doesn’t make you a woman, how you feel inside does.

Dr. Jen Gunter, Twitter’s resident gynecologist, is teaming up with our editors to answer your questions about all things women’s health. From what’s normal for your anatomy, to healthy sex, to clearing up the truth behind strange wellness claims, Dr. Gunter, who also writes a column called The Cycle, promises to handle your questions with respect, forthrightness and honesty.

Can You Beat the Blues With 'Downward Dog'?

The new coronavirus: What we do — and don’t — know

6 Items to Stuff in Your Ski Jacket Pockets